victims. perps. and me

In 1979, the SuperSonics of Seattle captured its first and its last National Basketball Association championship. Nearly 30 years later, the team was packing up and leaving the idyllic Pacific Northwest for the often forgotten great plains of Oklahoma and its capital city. Until then, the city we now call OKC, thanks to the team, was perhaps best known for the 1995 bombing--at the time, one of the worst acts of domestic terrorism in United States history.

This--the fact that her hometown is only known for an underachieving basketball team and a bombing--has always bothered Juliet Danois...

By 35, Juliet had been all over the world, was fluent in 4 languages, and had had experiences that very few people, regardless of class, would ever have. But as the trope that continues to follow the women’s liberation movement goes--she was still single. But because she did want a family of her own someday, it was something about the way the words “geriatric pregnancy” sounded that put the literal fear of God in her, because “someday” probably needed to be today!

listed in order of appearance in the episode

Music in all ads and promos provided by Khalil Ismail

Filmstro - music arranged for this episode by Kayona

Filmstro - music arranged for this episode by Kayona

To have your music considered for placement in the show, send us a link where it can be streamed and downloaded. Soundcloud and Bandcamp are two great sites to do so. Click here to submit your music.

Support us on Patreon 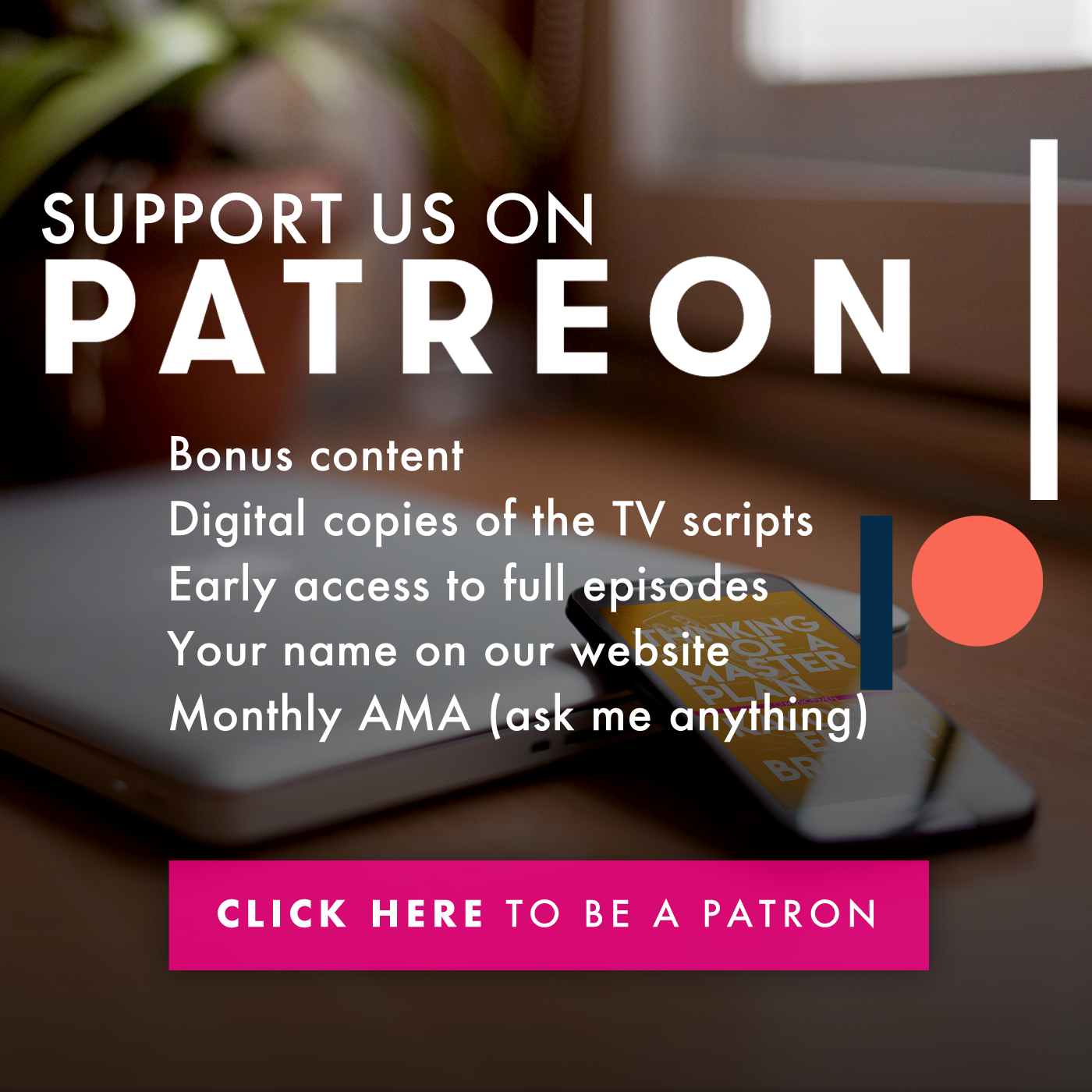 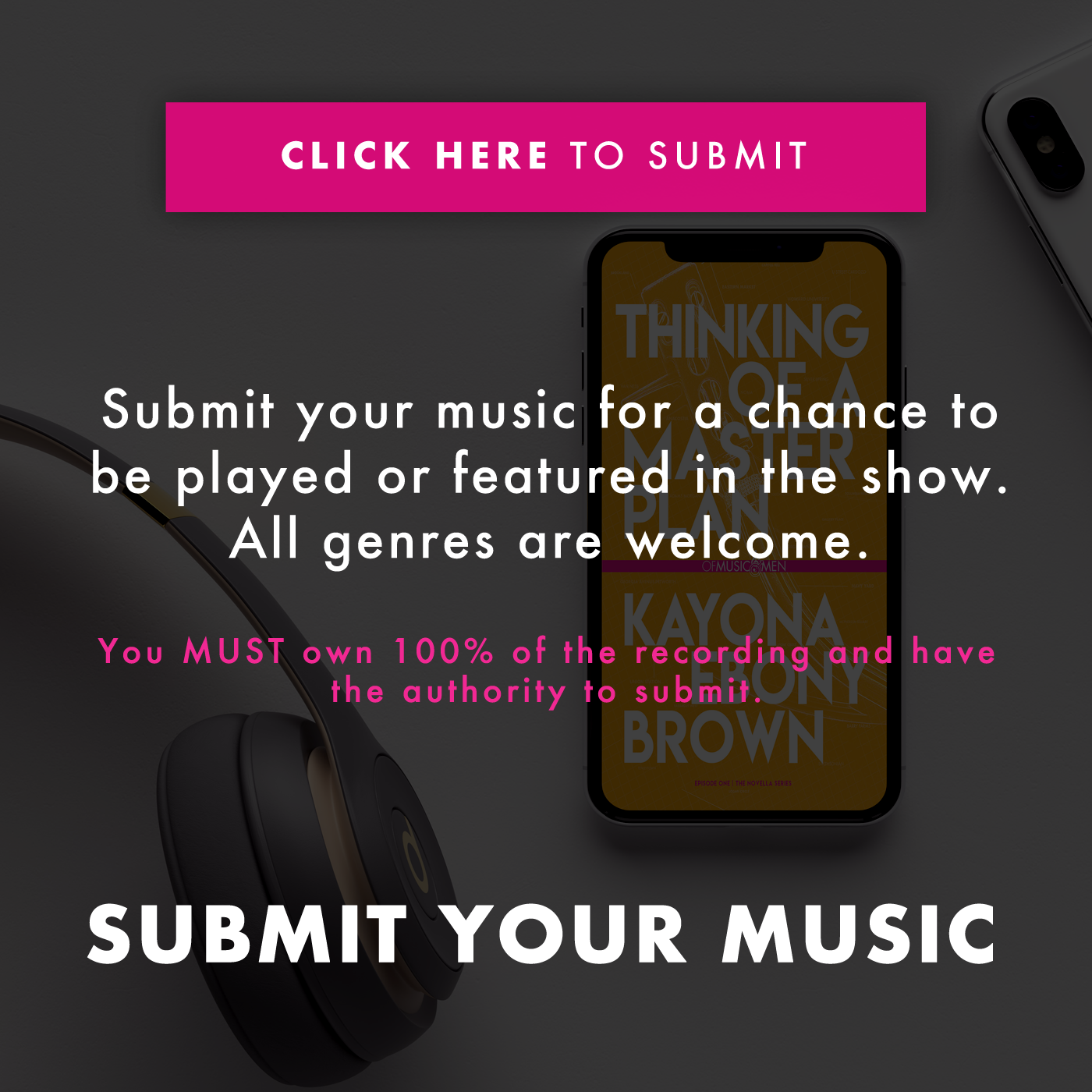